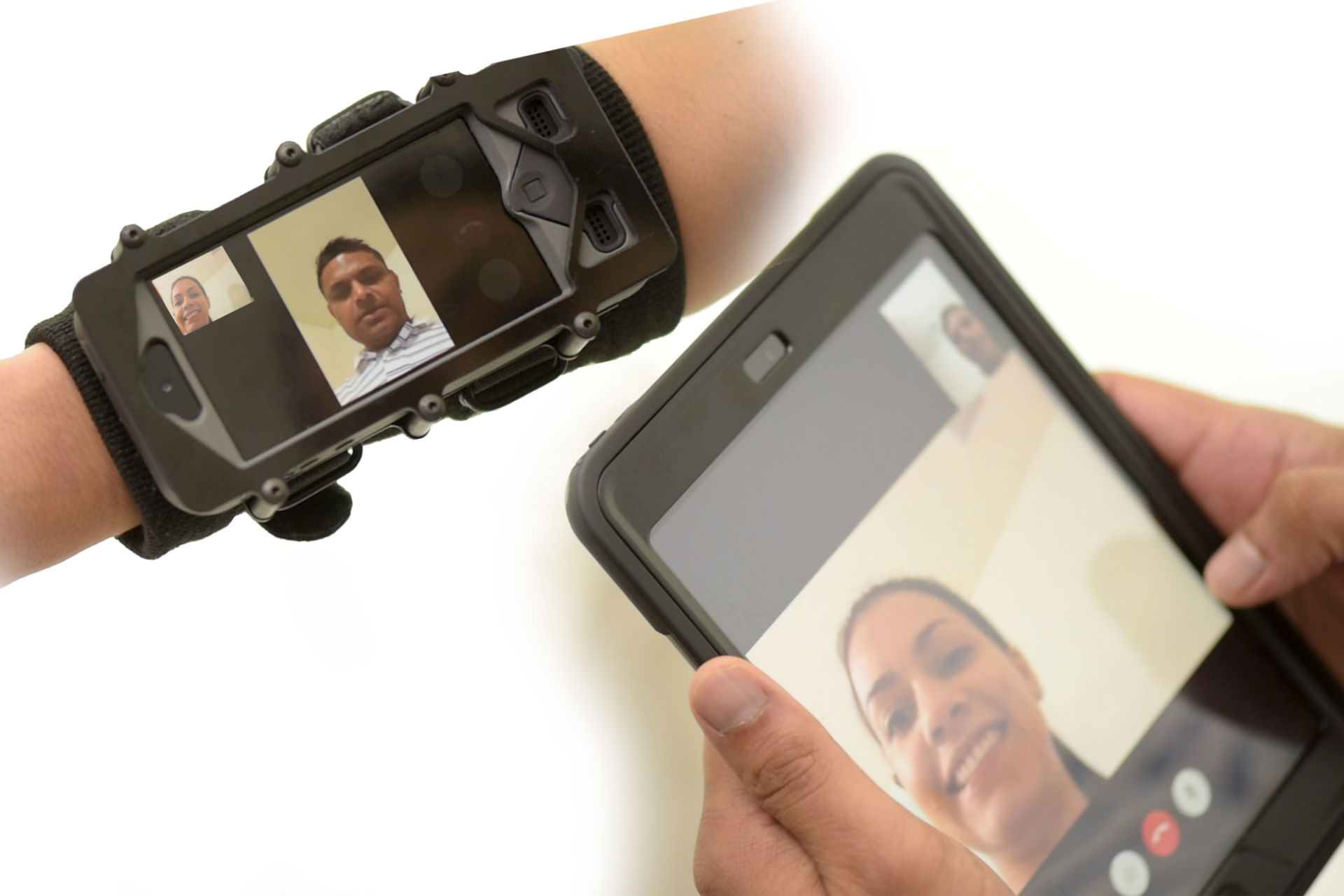 Data collection is a very important business function that needs to be performed in a Distribution Center in order to maintain accurate inventory count real time of all the SKUs that a distribution center ships for all its customers. Hence all the processes that are performed reflect inventory count real time and hence orders can be fulfilled at a much faster pace, without shortages, without mispicks and delivering the highest levels of customer satisfaction that truly depicts a key facet of any brand.

Data collection in warehouses really started with pen and paper. DC Managers built processes around what data needs to be collected, trained their personnel, had them collect data using a pen and a paper typically with a writing pad. And it involved a lot of printing, and most of the picking was done based on paper pick documents that were printed from printers called pick tickets, pickers would collect those pick tickets and go picking product from different locations, where these products were housed, marking back orders and short picks in their paper documents, then bring them to a verification station where the pickers themselves or a packer would scan the picked item and report the quantity picked into the system cross checking against the paper pick documents, then a packing list will be printed for the customer that would go into the box and the box gets shipped after verification and after application of the appropriate retailer and/or carrier shipping label. There was a lot of paper, generating reports form those big dot matrix printers, eventually the labels came along and the labels made it easy to mark the boxes that were bound for customers and or stores. Then came the barcodes and the scanners to scan those barcodes. Then came voice, now vision picking seems to be the next, but still it has some way to go until it gets fully adapted.

Originally published at Smartgladiator.com on Aug 22, 2017.