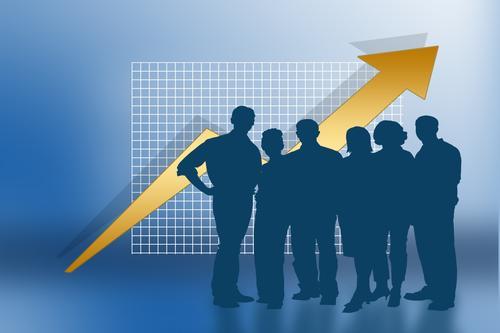 It is time to call out the elephant in the room: in the technology space in the U.S., there is a serious lack of multicultural leadership. When I say leadership, I’m referring to the ability of techies (read programmers or developers) to inspire a multicultural organization, and to be the torchbearer who shines a light on the un-trodden path. Really, there are only a handful.

To get to the heart of the problem, it’s important to understand how an employees background can impact their ability to lead. Let’s take Indian workers: I can empathize with my Indian brethren (the folks from the Indian subcontinent, who we know populate every technology company). I understand the difficulties they faced since I took a similar path. For anyone raised in India who then came in search of more opportunity in the U.S., there are a handful of realities that will likely hold him or her back from leadership:

Of course, there are other elements that can make transitioning from techie to leader can be difficult for anyone, and these elements play a part as well. Some realities that affect everyone:

Clearly, there are some challenges around attracting and identifying leaders for the current pool of technology experts. However, the industry would benefit from it. Next time, I’ll talk about what technology leadership really means. In the meantime, let me know your thoughts and reactions in the comments section below.

Originally published at Smartgladiator.com on Feb 29, 2018.