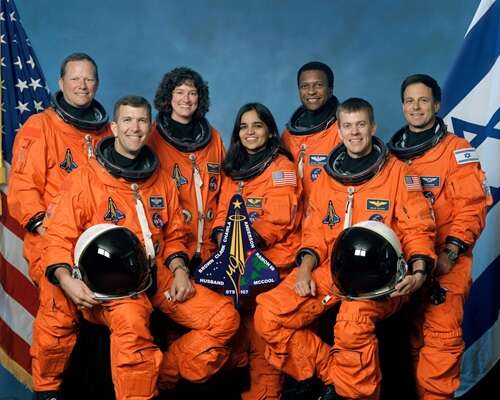 I recently visited NASA’s Cape Canaveral Kennedy Space Center. It was a fun and educational trip, especially for my daughter.  We spent a lot of time looking at the Space Shuttle Atlantis exhibit. It also brought back memories. During the launch of Space Shuttle Columbia STS-107 in 2003, I was with a bunch of friends driving from Atlanta to Washington DC to attend another friend’s wedding. When we stopped for gas, we saw a video of the shuttle as it caught fire on re-entry killing the entire crew. It was an astonishing moment, truly unfathomable. While we had so much technology, so many safety options, so many fail-safe mechanisms at our disposal, the disaster still occurred.

The space shuttle program worked to build crafts that could be used again and again, so the re-usability was a key point to the program.  According to estimates, it cost one billion dollars each time the shuttle was launched. It made me wonder how much it would cost to build a new shuttle each time. I also thought a lot about how much money has been spent on programs like this. The National Aeronautics and Space Administration (NASA) and the Indian Space Research Organization (ISRO) had big research budgets and seemed to pay little attention to economic viability of space missions and programs.

I couldn’t stop comparing the shuttle with the Falcon rockets made by Elon Musk’s company SpaceX. The shuttle was made mainly for re-usability, so it could be flown back and forth between earth and space again and again. The Falcon don’t fall into the ocean, instead they land in a controlled fashion, so they can be re-used for subsequent launches. 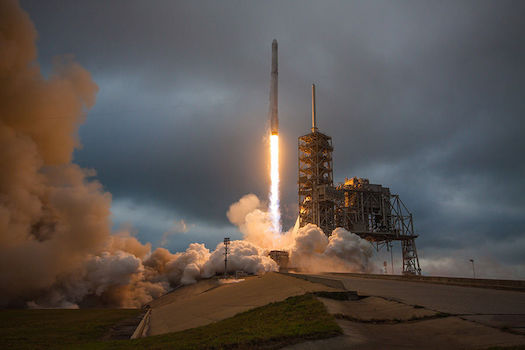 When I explained this to my daughter, she asked a clever question: Why was reentry such a big deal for the space shuttle, but Musk’s rockets get back without being burned up? How does he handle reentry? I didn’t have a convincing answer to give her.

It got me thinking, though, about innovation. Some great ideas start when someone decides to take an idea that already exists and add a slight modification or extra capability to it. Often, the end result is hugely beneficial. Perhaps, at times, big corporate thinking creates the overarching idea. However, entrepreneurial thinking brings it to greatness.

Let me share a different analogy: core functionality versus customization. When, in the past, I’ve customized warehouse management software (WMS) for our clients, we tried never to touch the core functionality of the product. Touching the core of the software adds more risk to the implementation and also requires a lot more testing to ensure that you haven’t introduced issues.  We always leverage what was already there and add custom capabilities at the right place, to make changes quickly.

NASA built space shuttles with an idea of re-usability (corporate thinking) but Elon Musk took them to another level (entrepreneurial thinking). Big corporations tend to have big budget to make things happen. They may not focus as much on saving money or getting the most out of the money spent. Sometimes, even after spending a lot of money, they might walk away from a project.  (When I worked at HP, for example, the company launched the Touch-pad after a lot of work but scrapped it and pulled the product out of the market and completely abandoned it.)

Entrepreneurs, though, tend to need to use what’s around. They have to hit at least two or three birds with a single stone. By working on multiple things, if one fails, you still have something left. It’s an entirely different mindset, one that I would argue have a potentially huge impact on the supply chain and technology sectors.

So what type of thinking do you foster in your company? Entrepreneurial or big corporation mindset? Let us know what you think in the comments section below.

Originally published at Smartgladiator.com on Aug 6, 2018.