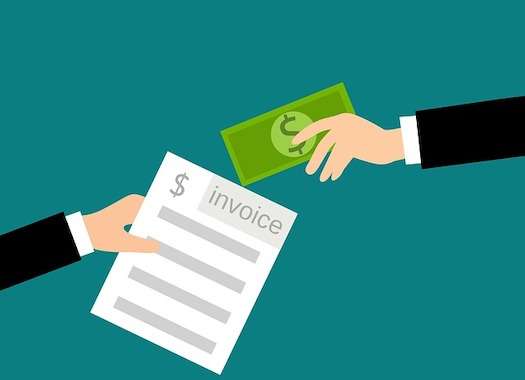 Technology changes quickly. Other fields, such as legal and finance, are comparatively slow to evolve. (A friend’s daughter recently told me she chose the finance discipline for that reason: to avoid having to constantly learn new technologies.) Changes do come though, especially as organizations move to keep up with financial reporting requirements.

At the same time, technologist know that if you miss one technology way, it’s possible to catch the next one successfully.  In 1999, I was convinced that I had missed the Internet revolution. I could see the potential of the Internet, but also the real possibility of a bumpy ride. I was also acutely aware of my lack of skills or industry knowledge to bring to the revolution. I went back to work, though, and continued learning—and when the next wave came (the mobile revolution) I was ready and started working toward mobile-enabling the supply chain. Now, we’re looking at the next wave, the Internet of Things (IoT) and we’re working toward mobile/IoT-enabled supply chains.

In the finance industry, meanwhile, Sarbanes Oxley (SOX) impacted the Enterprise, but also shifted the tax laws. Effective in 2006, SOX required all publicly-traded companies to implement and report internal accounting controls to the SEC for compliance. These shifts have also given rise to new business models. Let me offer one example. I was involved in a multi-year implementation project as part of a professional services firm. The revenue recognition was challenging, but there were a lot of gray areas and many examples of companies getting into trouble for not following the rules. At the same time, the core of finance remained the same: the balance sheets, the cash flow, and most other financial reports.

Legal is similar. There are changes to the law, but lawyers argue cases in much the same ways that they always have. At the same time, technological innovations change things in the world. Facebook, WhatsApp, and mobile tools impact our lives but doesn’t change the legal system itself. You still have to go to court—There’s no way to do it online.

I was surprised then, when RSG Consulting called me about an interesting project they were working on for the Financial Times, one of the largest newspapers in the United Kingdom. They were combing the Internet to find modern tools that change the way legal business is being done. They were trying to get beyond vapourware and tools piloted in a few facilities and abandoned to find real tools and processes being used in the real world. They had found our image-enabled supply chain software, called LoadProof, which had gotten wide adoption in a short time, and was a fit for their report. By taking pictures during shipments, our tool enables supply chain professionals to track when damage was done and reduce arguments about who caused that damage.

The resulting report discussed legal tools that are available for Third Party Logistics Service Providers. It was showcased at a San Francisco event with several partners. I was interested in getting their perspective. One woman from the UK had a lot of questions:

I took the questions one by one—but I was hard-pressed to explain how we would add value to the legal team. In fact, we had never had to deal with a legal team before. That’s when she said, “Don’t you think your tool has significant impact to the contracts that are drawn between these shippers and third-party logistics companies?” She went on to add that if legal experts were aware of the image-enabled supply chain capabilities, they could even add contractual language to their documents about resolving claims disputes using image-enabled supply chain data.

Maybe, when technology and legal/finance meet, there is innovation to be had. I’d like to think so.  Let us know what you think: Do you see financial and legal benefits to the image enabled supply chain? I’d love to hear your thoughts.